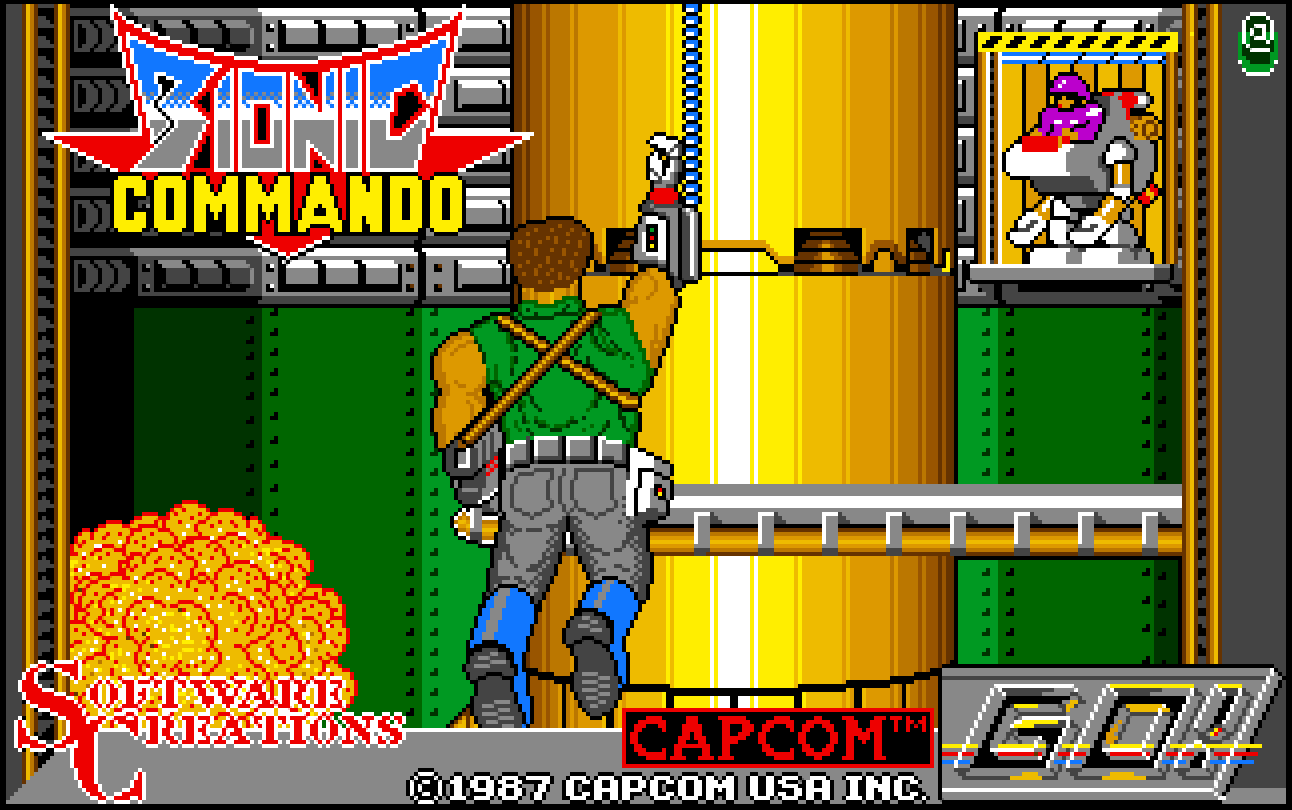 Recorded output from a real Amiga 500.
No filter-versions are recorded from the WinUAE emulator.
The Amiga soundchip had a built-in filter that muffled the audio, and it was on by default. Probably to make the early, low-quality samples sound better. The filter can be turned off and later most musicians did. Many would rather hear all the music with the filter off regardless, so here are both versions.
The releasedate is guessed from that the game was reviewed in the August 1988 issues of Amiga Power and CVG, and that would usually be at least two months after release at the time.